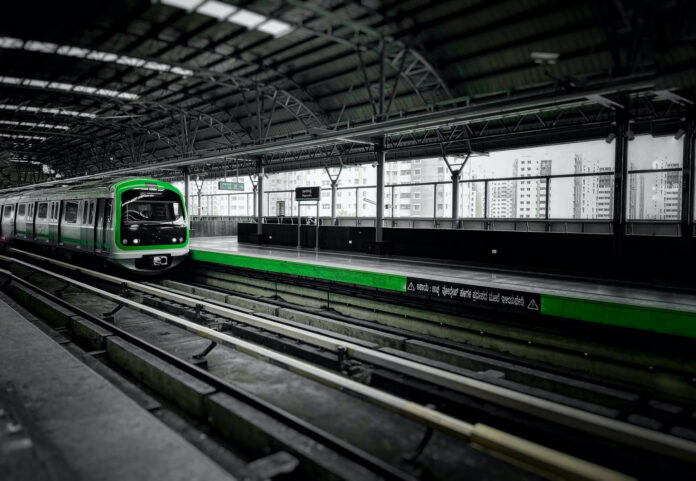 Story so far: Out of all the 142 Metro stations, the Infosys Konappana Agrahara station – formerly known as Electronic City 2 – will be the first to receive a certificate like this. As of now, the registration forms and documents needed for the accreditation have already been sent in by Infosys, and the Metro officials will submit them to the IGBC soon.

Stating specifics: Work on this station began in September 2017, but the pandemic effectively threw a wrench into the operation.

Setbacks: A major problem with the finished metro station will be its limited space for parking. The total area for the project simply does not allow for a larger parking structure.