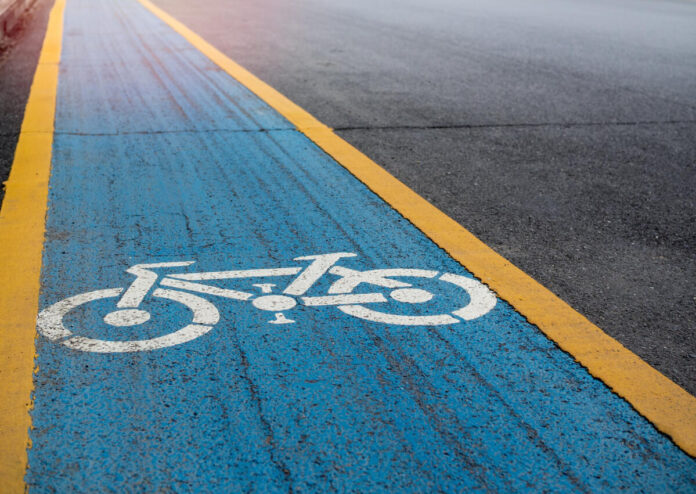 The first cycle lane in Bengaluru on Outer Ring Road (ORR) faces a threat because of the construction of the Metro.

Story so far: The first cycle lane in the city on ORR was constructed in October 2020 and separated from the bus lane through bollards. Bollards are a part of the mobility infrastructure that ensures the safety of cyclists. Now that the construction of the Metro has been approved faster than expected, bollards can be installed only after the completion of Metro work.

Need to plan scientifically: Sankaran also said that infrastructure for the cycle lane needs to be planned scientifically so that people can walk, cycle and use public transport safely. He pointed out that there has been a boom in cyclists in the city, and removing the bollards raises concerns about accidents.