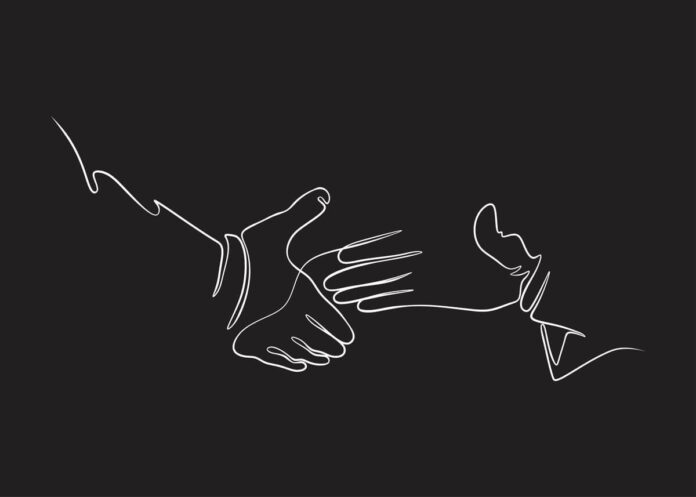 The India Armenia Conference 2022 organized by the Indian Economic Trade Organization along with the India Eurasia Trade Council was conducted in Bengaluru.

Story so far: The purpose of the conference was to promote investment and growth in collaboration with the Embassy of Armenia in India. Issues and prospects regarding bilateral economic cooperation were presented to the Ambassador of Armenia.

MoUs signed: Memorandum of Understanding was signed between Trade Commissioner Yateesh Venkatesh and the Bangalore International Arts Festival for the participation of Armenian culture performers.