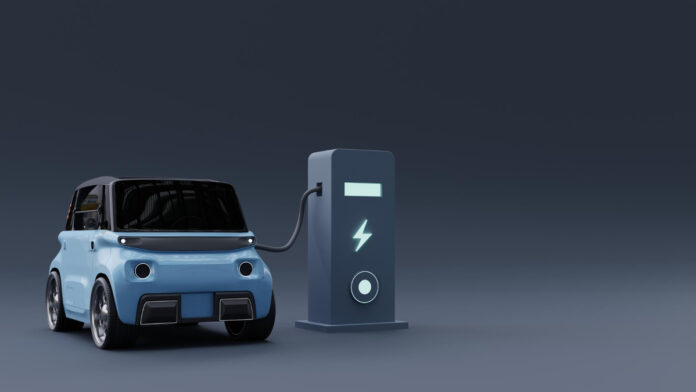 As a noticeable shift to Electric Vehicles (EVs) has been seen in the city, BESCOM plans to install more EV charging stations over the next two years.

Story so far: As many commuters in Bengaluru are shifting to EVs, Bangalore Electricity Supply Company (BESCOM) has noticed an increased demand for EV charging stations. The Deputy General Manager at BESCOM said that the state government plans to install over 1,000 charging stations under the Public Private Partnership (PPP) model, including on highways as well.

Rapid electric shift: As of March 2022, Karnataka saw 72,544 EV registrations, most of them being two-wheelers. Since electric vehicles are cheaper to maintain and better for the environment, both private and public transport in Bengaluru is witnessing a shift.