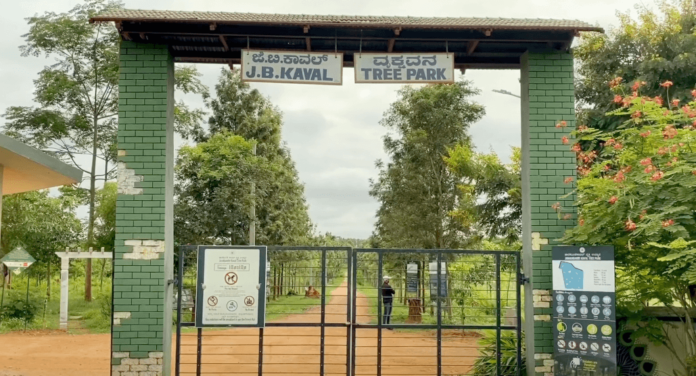 The state government has decided to go ahead with its plan to develop the Jarakabande Kaval, which is deemed a forest area, into a park.

Story so far: Despite strong opposition from local residents, environmentalists and farmers, Horticulture Minister Munirathna announced in the recently concluded Assembly session that in order to cater to the demand for green spaces, the park needs to be developed. A volunteer from the “Save Jarakabande Forest” campaign retorted stating that this move will disturb the natural ecosystem of the forest.

Opposing argument: The local MLA S R Vishwanath claimed that only those trees that are not suited for the region will be felled and it will remain a forest area. He also said that residents visit the forest for walking and cycling and that some infrastructure needs to be developed for the same.

(Image credits: Screenshot from a YouTube video of The Fitrush channel)