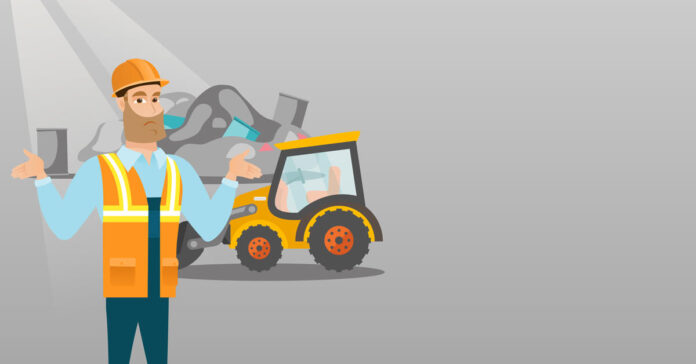 Namma Metro’s tunnel boring machine (TBM) got stuck after encountering a pile of garbage buried 33 feet below the earth’s surface.

Story so far: The TBM, as a part of Namma Metro’s project, was tunnelling the way from Dairy Circle onwards Lakkasandra when the pile of garbage was discovered. Installed to tunnel through a 14 km network, the machine was being utilised for phase II of the metro project.

Quarry land: Upon looking into the matter, officials found that the area was used for quarrying decades ago. The land was later converted into a dumping site. The garbage included plastic buckets, tyres, bags and bones which did not allow the machine to move forward as it was stuck.