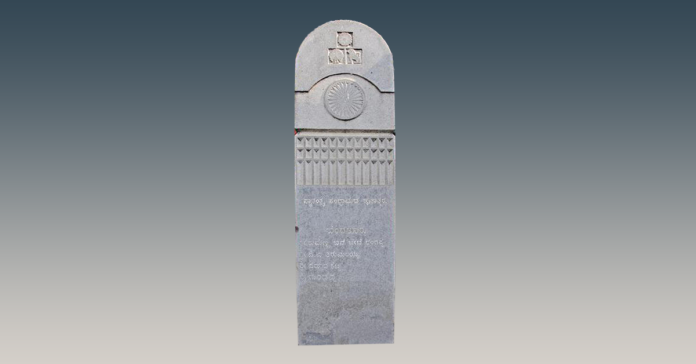 As Bengaluru gears up to celebrate India’s 75th Independence Day, some memorials dedicated to freedom fighters are in ruins.

No visibility: Memorials dedicated to those who fought for India’s freedom are usually hard to miss. But there are some exceptions. One example is at Mysore Bank Circle. There is a memorial dedicated to four government college students who died in police firing during the Quit India Movement, constructed by the Bangalore City Corporation in 1972.

Despite thousands walking past it daily, it rarely gets noticed since many aren’t aware of its significance. Those from the nearby colleges were also not aware of the particular memorial’s significance.

Some upkeep: The memorial isn’t completely neglected. Ganesh R from the Shanidevara temple said they installed a grill around the memorial. For anyone interested in paying a visit, gates are open from 8 am to 12 pm.