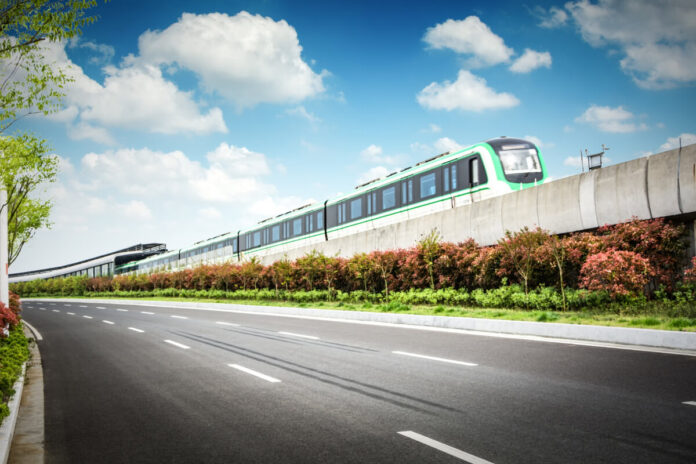 The Karnataka government submitted a detailed project report which indicates that the mass rapid transport system (MRTS) will not be available in Marathahalli.

Story so far: In 2016, RITES proposed a 133-km metro line network including Marathahalli, as it was not feasible to widen the roads in that area due to the presence of the HAL airport. However, the Hosakerehalli-Marathahalli line (21 km) has not come up for discussion recently, according to an official of the Bangalore Metro Rail Corporation Limited (BMRCL).

Lack of public transport: An urban transport activist observed that a huge chunk of East Bengaluru would be deprived of efficient public transport if the Marathahalli metro line was not built. It will allow congested areas like Koramangala, Domlur, Murugeshpalya and Marathahalli to be more connected.