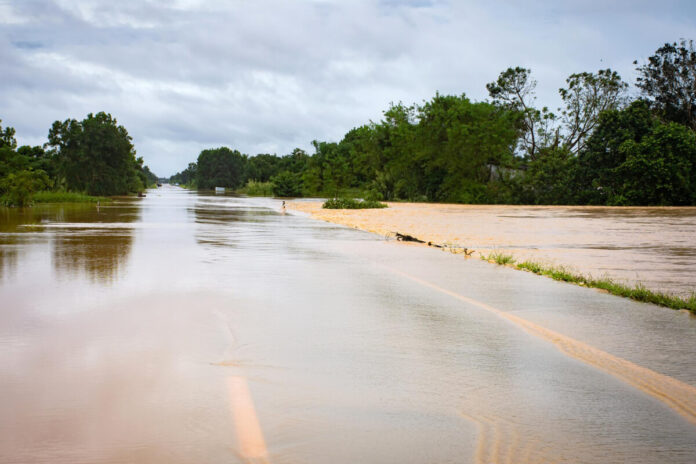 A group of techies created a platform to map the city’s flood-prone areas.

Story so far: Many Indian cities are well aware of the dangers of heavy rainfall and the resulting flooding. Bengaluru is no exception. When flooding does occur, reports emerge from various parts of the city. The information is often hazy, and getting an overall picture of the flooding scenario can be difficult. But a group of tech employees decided to do something about it. They created LetsMap – a tool to map the city’s flood-prone areas.

Activity: The platform has been active for two and a half months and received 45 data points from 22 areas. Since the platform is open source, people can take the map to local officials to give them an accurate picture to provide relief. More details can be found here.

What’s next: The team said the platform had gained popularity and interest from outside Karnataka. Since the link was posted on Twitter, they’ve received interest from Mumbai, Delhi, and Chennai.