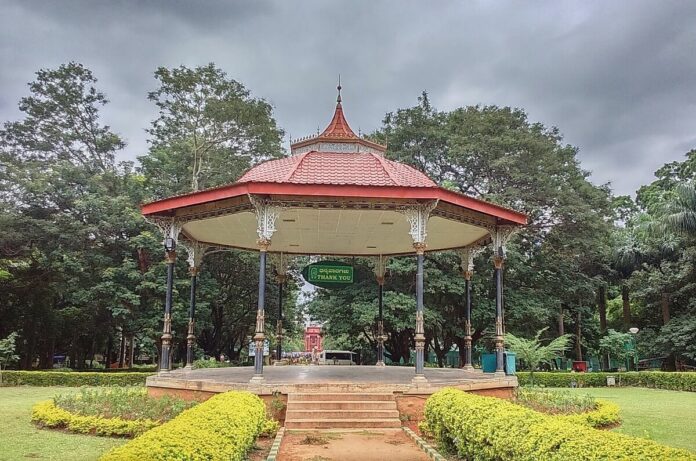 This November, all the projects taken up to develop the park will be complete, flaunting multiple new features and developments.

Story so far: A total of ₹34 crores was invested into transforming Cubbon Park which spans around 100 acres in the heart of the city. Authorities have taken up the initiative to map and geo-tag over 9,000 trees while also planting 3,000 saplings to increase the green cover in the park.

Renovation initiatives: Some of the development projects include desilting and improving the lotus pond, Karagade Kunte pond and boating point, removing dried bamboo bushes, and including grill works around the park. The project was delayed due to heavy rains and opposition from some groups including the walkers’ association.