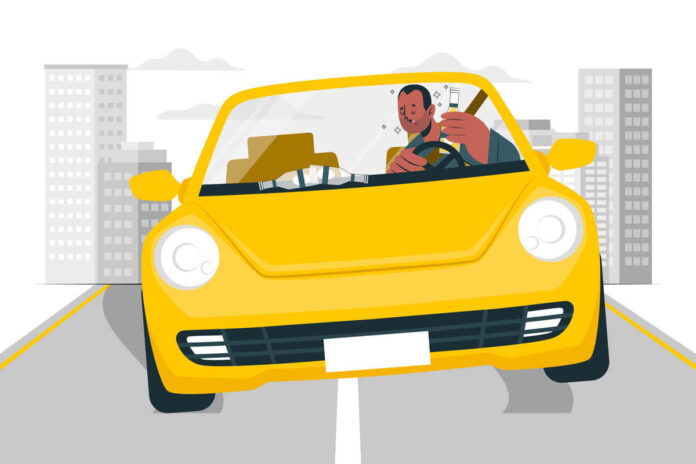 On New Year’s Eve, the Bengaluru Traffic Police (BTP) typically increases its presence on the roads to ensure the safety of drivers and passengers. This year, the BTP reported that many drivers were responsible and followed traffic laws, leading to a smooth and safe celebration.

Story so far: To help prevent accidents during the Christmas and New Year celebrations, the traffic police in Bengaluru conducted random checks for drunken driving and urged people to be cautious.

What the police had to say: According to BTP Special Commissioner MA Saleem, there were only 78 cases of drunken driving this year, which is a low number compared to previous years. In central areas where there were large crowds and congested roads, no drunken driving cases were reported as the police focused on regulating traffic movement.