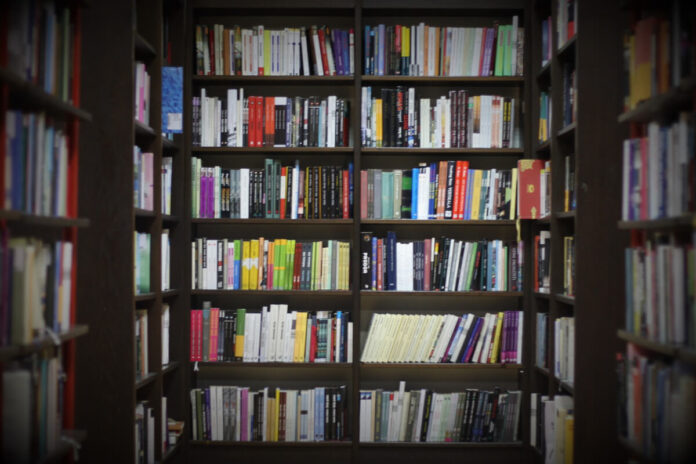 Bengaluru police have set up libraries in various stations in a bid to improve community outreach.

Story so far: A scheme to increase community outreach will include libraries in up to 14 police stations in Bengaluru. The first four libraries were built in Koramangala, Mico Layout, Hulimavu, and Electronic City on November 1. As of now, the pilot programme has been implemented in four stations in the southeast zone.

Response: Since the program’s launch, it has received positive feedback from locals and citizens. DCP (southeast) CK Baba claims that more than 500 books have been contributed to the libraries by locals, lecturers, and other individuals. The libraries will have magazines and newspapers in addition to books.

Outreach: With this programme, Baba added that they seek to strengthen the relationship between the public and the police and to create an environment where it will lessen stress levels for those who carry fear with them while visiting police stations.