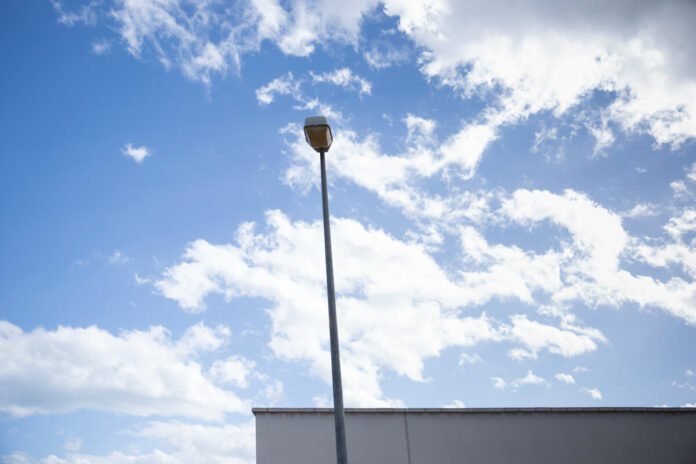 Mahadevapura zone will sport a brighter look as more than 9,000 LED streetlights will be installed.

Story so far: Residents have complained that the roads have been in bad condition for years. Without proper streetlights, it has become a nightmare for commuters. Despite complaining to the authorities, nothing was done. The BBMP previously tried to begin installing LED lights many times but failed to. While it was budgeted for, the agency assigned didn’t do anything.

Timeline: The project will be completed in the next three months. The power supply will be provided by BESCOM. For residents and commuters, the streetlights are a relief, not just for travel but for personal security too.