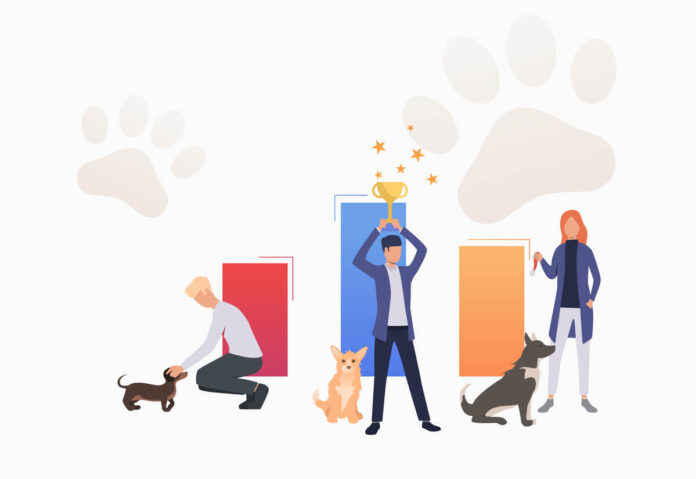 After a hiatus of three years, Pet Fed, the largest pet festival in the country, was held over the weekend at Jayamahal Palace.

Story so far: At the festival, there were stalls for dogs of various sizes and shapes in addition to stalls for pet owners. Additionally, there were stalls for “Indies,” which promoted indigenous dog breeds, and DNA testing to help ensure the well-being of canines. The event, according to Pet Fed’s founder Akshay Gupta, was designed to help pets have an opportunity to socialize.

Many competitions: A variety of pet competitions, including a talent competition for the furry guests, the best Pet Fed Mascat prize, awards for “Indie” canines, and a social media contest marked the beginning of the festival on Saturday. For the first time, training courses for dog owners that included grooming were held.