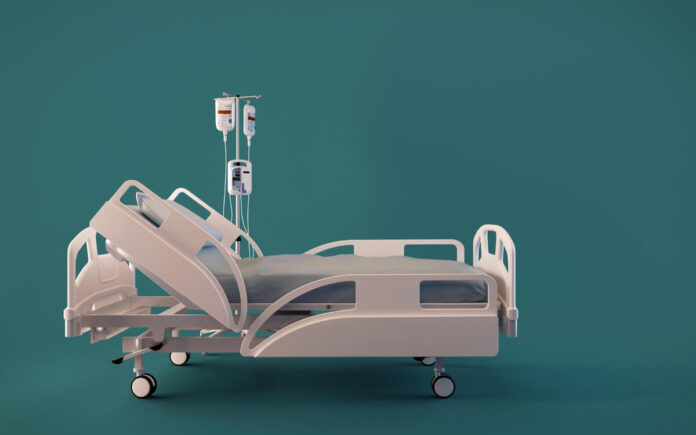 The negligence of the state health department has led to a lack of human resources at well-equipped Intensive Care Units (ICUs) at Sir CV Raman General Hospital and KC General Hospital.

Story so far: Critically ill patients are being deprived of adequate care at major hospitals in the city despite them having well-equipped ICUs. The hospitals claim that this is due to the lack of sufficient medical staff. Although the ICU at CV Raman General Hospital was inaugurated a year ago, it has remained closed.

Hospital’s response: The medical superintendent at Sir CV Raman General Hospital claimed that he has already requested higher authorities to recruit medical personnel. He also said that the hospital is not referring inpatients who need critical care to move to another hospital.