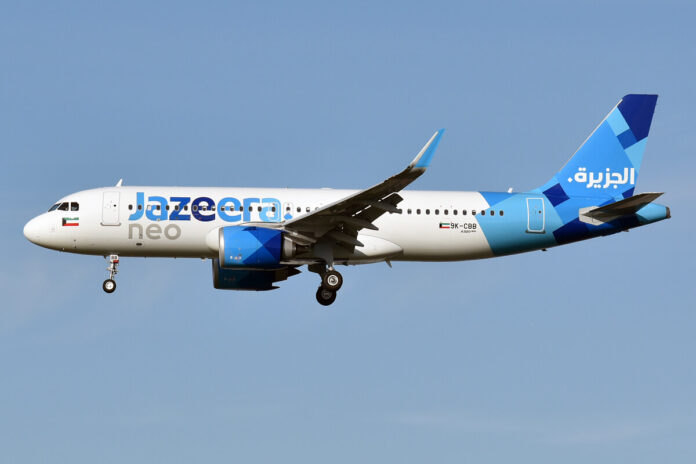 Jazeera Airways has launched a direct flight from Kuwait to Bengaluru as a part of its expansion in India.

Story so far: Beginning on November 3, the Kuwait-based low-cost carrier Jazeera Airways will offer direct flights to Bengaluru twice per week, on Thursdays and Saturdays. With the addition of routes, the airline may now fly to all destinations covered by the bilateral agreement between the two countries. The introduction is a part of Jazeera’s expansion in India.

Specifications: On Thursdays and Saturdays at 5.55 p.m. local time, Jazeera Airways will fly from Kuwait to Bengaluru (J9 431), and on Fridays and Sundays at 2 am local time, it will fly back from Kempegowda International Airport (J9 432).