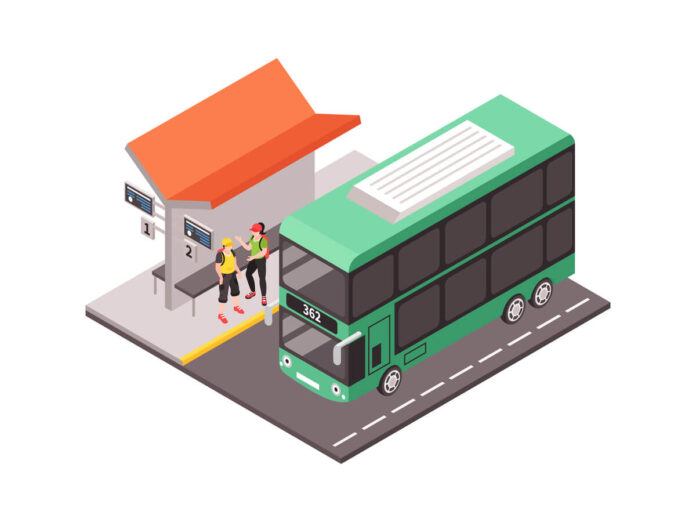 Taking a page from BMTC’s book, the KSRTC is mulling over introducing double-decker buses on short-distance routes.

Story so far: The managing director of KSRTC, Anbu Kumar stated that the feasibility of running double-decker buses for short-distance routes such as Bengaluru-Tumakuru and Bengaluru-Doddaballapur is being studied. These buses are normally operated for intracity travel. However, the KSRTC is exploring the possibility of using them for intercity services.

BMTC’s plan: The BMTC has already taken a decision to introduce five electric double-decker buses under the National Clean Air Programme, with each bus costing around  ₹2 crores. The fleet of double-decker buses was phased out after the formation of the BMTC after which the city’s road infrastructure was unconducive to run them.