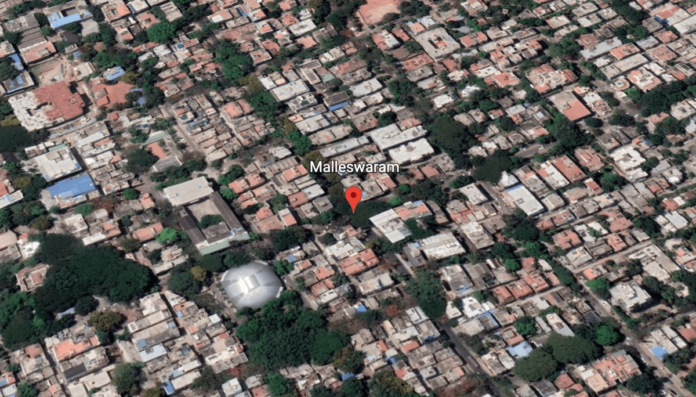 Student survey: A survey by students from BMS College of Architecture studied aspects of Malleswaram like transportation, accessibility, demographics, governance, and culture. Here’s an interesting thing they found:

The locality’s demographics are older and local. It’s probably why traditional homes are favoured. It’s also why many of the places to eat in the area, known for their traditional South Indian fare have stayed put.

Local pride: Local residents don’t want to give up the traditional nature of the locality. Hence, highrises aren’t popular. One example of this was in 1997. Locals intervened in excavating a temple opposite the Kadu Malleswara temple and prevented the owner from giving it to real estate developers.