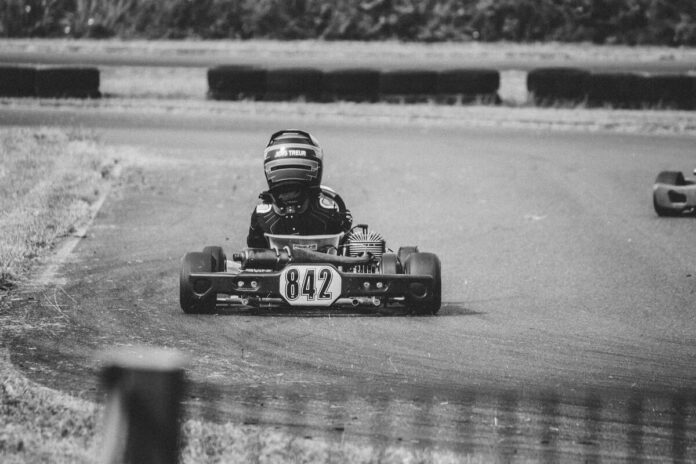 Story so far: Peregrine Racing, the Bengaluru team won two titles at the Karting Nations with their leading driver Rohaan Madesh awarded as the senior national champion. Another driver on the team, Nikhilesh Raju was identified as the Micro Max National champion after the final round of the Meco FMSCI Rotax Max National Karting Championship 2022.

Karting: The sport is believed to be the initial exposure to racing. The championship was held at the Meco Kartopia track in the city. Peregrine Racing has won the senior national championship for the second year in a row.