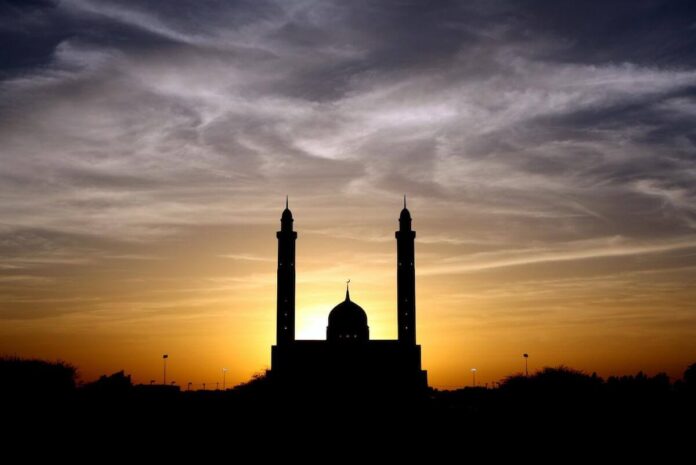 The Karnataka High Court established that the azaan played on loudspeakers does not violate any fundamental rights of the people.

Story so far: The HC stated that since the Muslim call to prayer does not violate the rights of people belonging to other faiths, there is no problem with azaan being played on loudspeakers. The court responded to public interest litigation (PIL) by refusing to ban the playing of azaan.

The Constitution says: According to Articles 25 and 26, the principle of toleration must be adopted and citizens are vested with the fundamental right to profess, practice and propagate their own religion. However, restrictions can be imposed on the grounds of morality, public order and health.