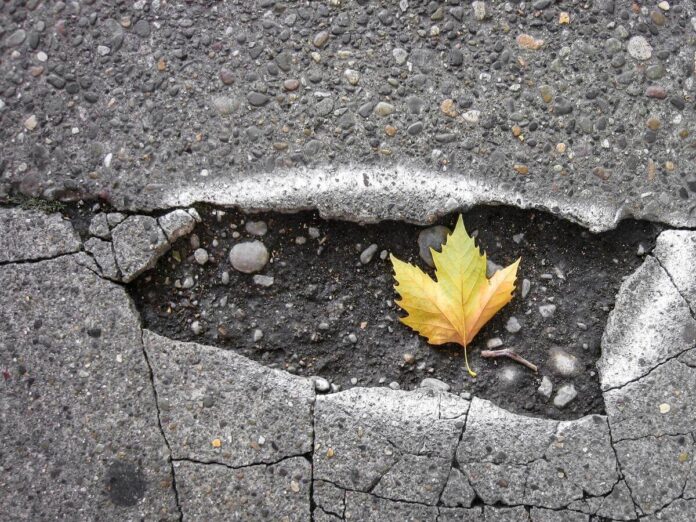 The Karnataka High Court has ordered the BBMP to fill all the potholes on major roads in the city within 10 days and file a compliance report.

Story so far: Triggered by the heavy downpour in the city, the already deteriorating state of the roads has worsened. In light of this, the Karnataka HC has directed Bengaluru’s civic body to repair 221 potholes on major roads within 10 days. It observed that the BBMP is obliged to provide better roads.

Addressing rain-related issues: While hearing the same petition earlier, the HC instructed civic authorities to immediately set up ward-wise grievance cells to alleviate flood and rain-related issues. The complaint centres in each ward should have an engineer who will attend to the grievances of the public.