💡 It’s all about pretty streetlights 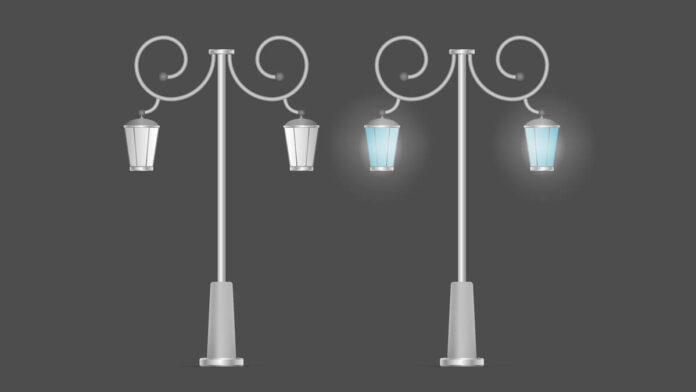 Money management seems to be one of the major misgivings of the BBMP. They would rather rework an already working streetlight than fix a problem.

Story so far: Recently, the BBMP floated a tender that invited bids for the installation of decorative streetlight poles from Tirumala Dhaba to MS Palya Circle in the Attur Ward. This whole project is supposed to cost them ₹215.5 lakh. The last date for these bids is 16 June.

Why it matters: Well, there’s no need to replace any of the poles in these regions. All these years, nobody has complained about the streetlights in those parts of the city. Instead, the complaints about low light come from areas that were added to the BBMP over a decade ago.