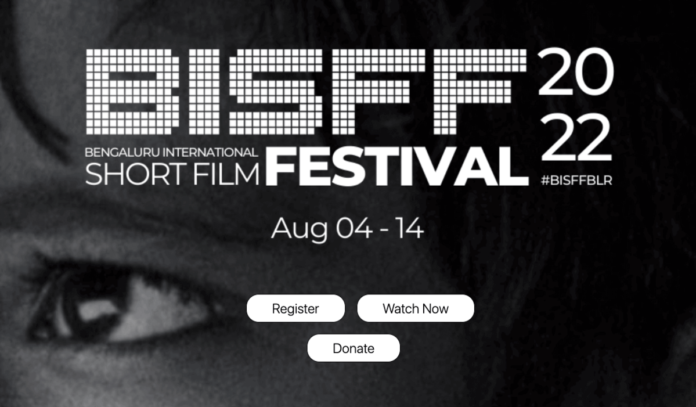 The twelfth edition of the Bengaluru International Short Film Festival (BISFF) is being held from August 4 to 14.

Oscars approved: One of the largest Short Film Festivals in India, BISFF has been officially accredited as an Academy Awards Qualifying Festival for Live-Action. It means that the winner of the Indian and International Competitions at BISFF will be eligible to qualify for the Oscars in the Short Films Category.

Participation: Filmmakers from 90 countries submitted over 3000 short films for this year’s BISFF. Out of these, 250 have been shortlisted for screening at the festival.

Hybrid mode: The short films will be screened online as well as offline.