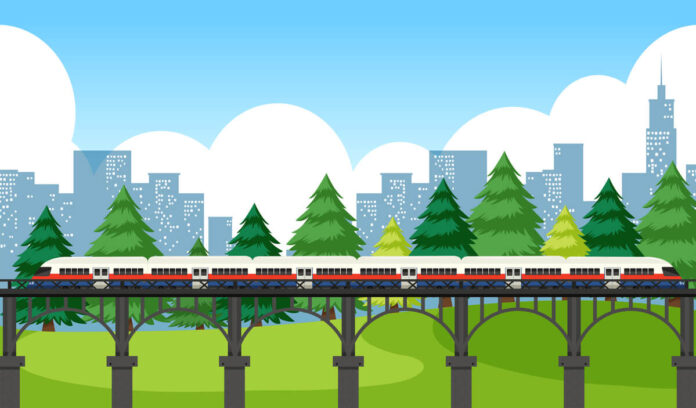 If you are attending the final T20 International match between India and South Africa this Sunday, then here’s some good news. Namma Metro timing will be extended till 1 am to facilitate the movement of the spectators after the match.

Namma Metro: Bangalore Metro Rail Corporation Limited (BMRCL) noted that the last trains from Kengeri, Nagasandra, Baiyappanahalli and Silk Institute will leave at 1 am on June 20, while trains from Majestic towards all the four directions will leave at 1.30 am.

Special paper tickets costing ₹50 for the return journey from Cubbon Park metro station will also be issued from 3 pm at all stations on Sunday. It will be valid from 10 pm till the last trains depart for the night.

Buses: Bengaluru Metropolitan Transport Corporation (BMTC) has also announced additional buses to the stadium from all over the city, depending on the traffic.