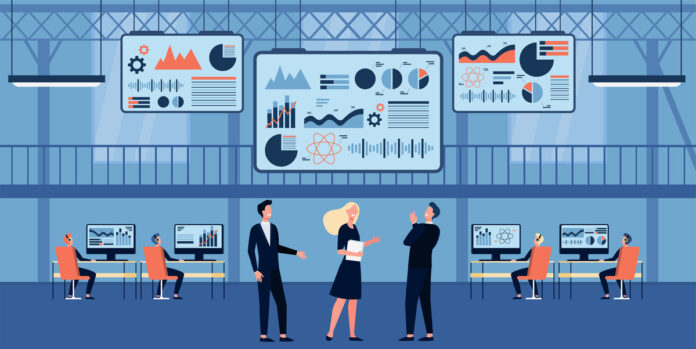 The Integrated Command and Control Centre (ICCC) of Bangalore Smart City Limited (BSCL) will be accessible to the public as early as the first week of September.

Story so far: Although BSCL officials initially stated that the ICCC would go live 100 days from March, the inauguration has been rescheduled due to delays. The centre will integrate 14 government departments under one umbrella.

The ICCC: The command and control centre has been launched under the Government of India’s Smart Cities Mission. It is a support system where information is gathered and analysed so as to facilitate better planning of the city. ICT (Information and Communication Technology) is the backbone of this venture as it seeks to employ modern technology for ease of living.