🛅 Hotels overbooked due to holiday season 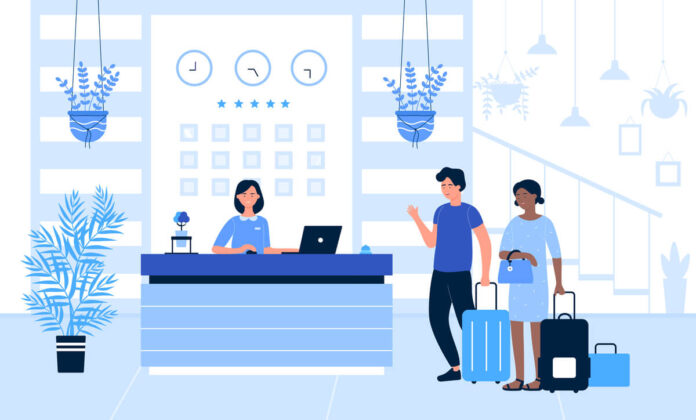 This December, hotels all over the city are experiencing booming business thanks to an increase in domestic travel and destination weddings.

Story so far: The majority of hotels in the city centre, including five-star hotels, are fully booked, and some have to divert their visitors to other hotels to meet demand. The trend is anticipated to continue with the upcoming New Year’s Day activities and Aero India in February. The hotels claimed that this year had seen a spike in tourism from neighbouring states like Tamil Nadu, Gujarat, and Maharashtra.

Influx of NRIs: This year, a lot of non-resident Indians (NRI) are returning to their home states, and when they do, they often take short trips to other cities. This has resulted in an increase in hotel reservations in most major cities.  Wedding parties have made several hotel reservations in Bengaluru as additional wedding venues become available, according to many hoteliers.