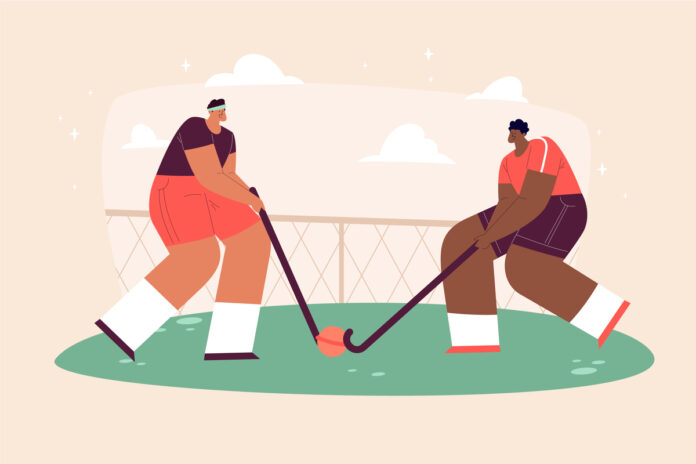 Story so far: The Jude Felix Hockey Academy which is situated on the grounds of the St Mary’s Orphanage in Cooke Town has dedicated itself to nurturing hockey players. Although former Indian hockey player Jude Felix is the face of the academy, it is another former hockey player and coach Shanmugham P who is the driving force behind the successful transformation of many underprivileged children into prominent athletes.

Holistic development: The academy hopes to provide the underprivileged with various life skills through hockey. Apart from imparting training, they aim to instill a sense of discipline, dedication, and teamwork in the players.