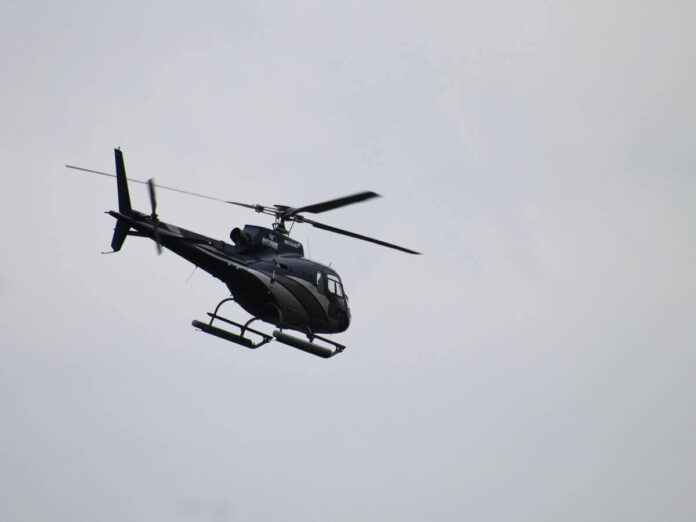 Residents of Bengaluru can take a helicopter ride to Kempegowda International Airport from the HAL Airport for a shorter travel time from October 10.

Story so far: BLADE, a firm that operates choppers in Bengaluru and other cities has announced that helicopter services will be available to and from the international airport soon. It will be functional five days a week from October 10.

Specifics: The firm also announced that there will be two flights per day which may increase later on. The cost per passenger will amount to ₹3,250 excluding taxes one-way and tickets for the same can be booked online.