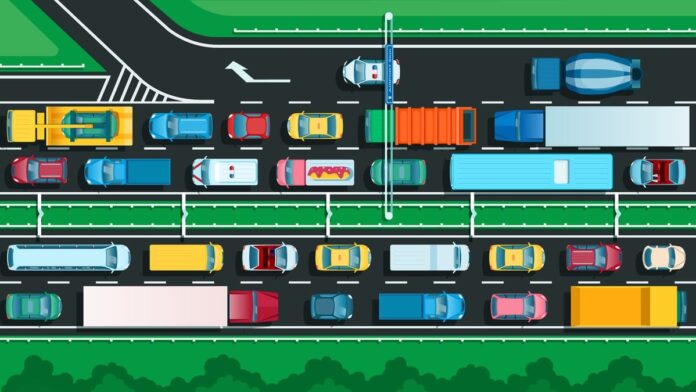 According to the police, experimental decongestion measures at Hebbal junction are showing good results.

Story so far: No Indian metropolis is free of traffic, and Bengaluru is no different. Commuters lost more than 110 hours per year stuck in traffic per a 2021 report. Of the total vehicle density, 70% are two-wheelers, and 15% are cars. The number of vehicles has increased from 50 lakh in 2011-12 to more than 1 crore by March 2022. Hebbal junction was chosen to see how the city can deploy decongesting techniques.

Broad strategy: The Basavaraj Bommai-led government is trying to reduce traffic across the city as 10 million vehicles are currently on the roads. He even made it a priority ahead of the BBMP elections. Bommai wants his administration to ease traffic in at least 10 junctions.