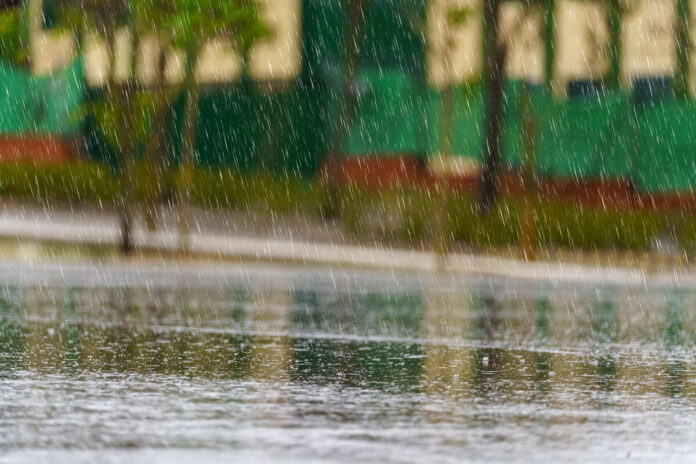 The unrelenting downpour in Bengaluru over the past few days has left many residents in a compromising position due to waterlogging in areas around the city.

Story so far: In addition to the heavy rains over the past two days, the Met Department’s prediction of rainfall for the next few days has left residents worried. Many households have experienced flooding, with water rising up to knee-level. A housewarming programme at Kanakpura was disrupted on Sunday, forcing guests to find refuge in nearby houses. A mother was forced to tie her saree to the roof in order to put her baby to sleep.

Poor drainage facilities: A resident of Kumaraswamy Layout claimed that waterlogging was a problem for over 70 households in the area and this problem has persisted for over five years. The resident went on to say that the people’s representatives offered empty assurances while their homes continue to get flooded.