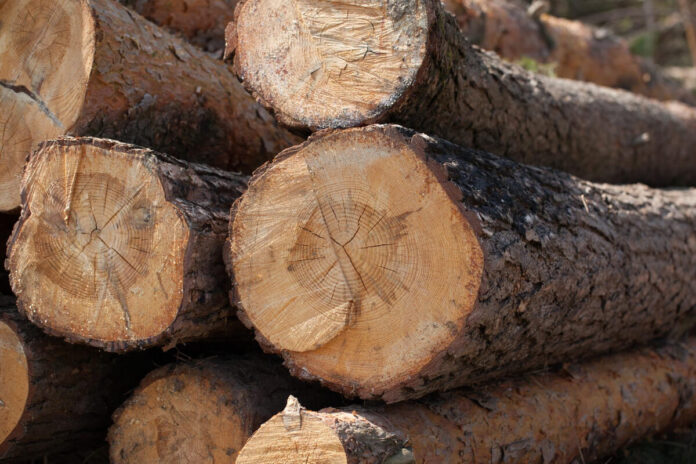 The Karnataka High Court has denied permission for any new tree-felling by the BMRCL till a report is submitted for a plan for alternative plants and trees.

Story so far: A quarterly report regarding the status of compensatory plantation and dislocation of trees was to be filed by the BMRCL before the HC as per the August 24 order. In lieu of the Metro project, the civic agency is to report the status of the condition of plants that were planted as compensation.

Failed to provide information: The court observed that the BMRCL had not provided information regarding the planting of new saplings. The civic agency requested permission for felling 382 trees and translocation of 29 trees. However, the court denied it until it received the required information.