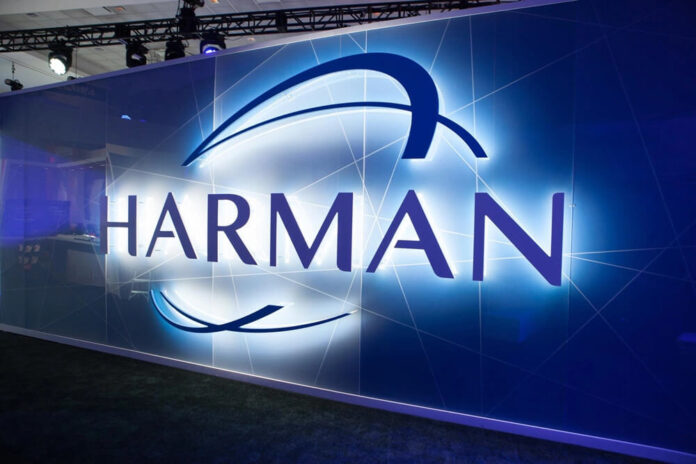 On Tuesday, HARMAN, a Samsung Electronics subsidiary, announced that it had taken aggressive legal action against people selling copies of their products.

What’s it about? The fraudsters were involved in the production and distribution of fake JBL and Infinity Car Audio products throughout the nation. Four vehicle aftermarket dealers selling fake JBL and Infinity goods were identified during the company’s raids in three markets in Bengaluru.

The past: In a similar operation last year, the business worked with law enforcement officials to confiscate fake JBL and Infinity consumer goods from stores selling auto accessories and manufacturing facilities throughout Delhi.