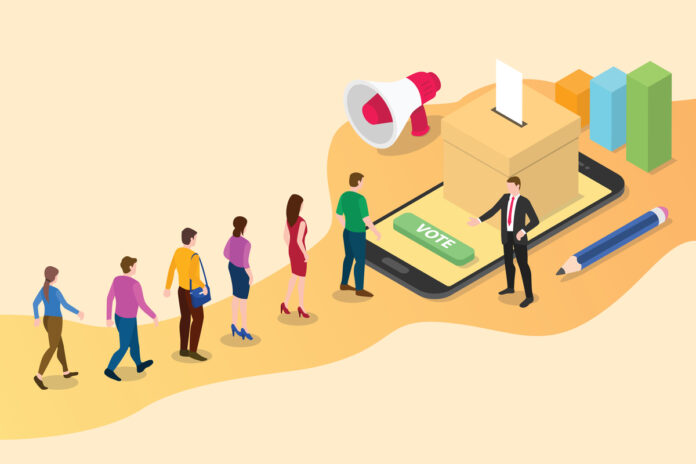 A recent survey shows that more young voters are interested in casting their votes in the upcoming BBMP elections. Local politics is where it’s at!

Story so far: Janaagraha’s latest City Politics survey showed that around 86% of first-time voters are looking forward to casting their votes in the BBMP polls. Another statistic showed that 88% of them believe that good local governance and a functioning BBMP will lead to a prosperous Bengaluru.

Other highlights: The main concern of the voters is climate change and environmental ruin with 89% of them responding with that.

Why it matters: While surveys and opinion polls are known for their inaccuracies, this survey used a random sampling method that called people from 27 wards across the city. This included people from different backgrounds and age groups.