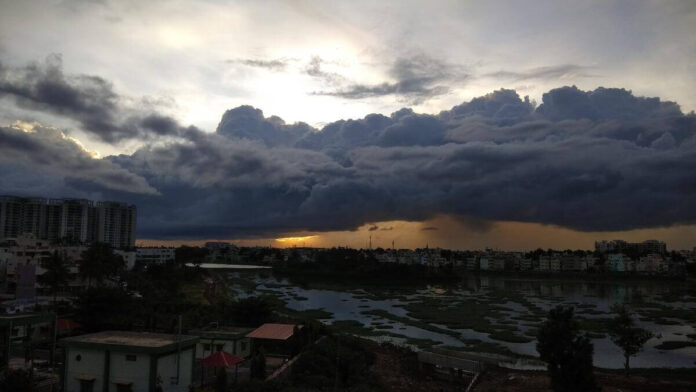 The Karnataka government has released ₹300 crores to tackle the flooding that the city has been facing for the past few days.

Story so far: Chief Minister Basavaraj Bommai, after a meeting with senior officials, announced that ₹300 crores would be used to combat the flood resulting from the torrential rain that Bengaluru has been experiencing. The money will be used to restore infrastructure including roads and electric poles.

More companies: The CM also said that one more company of the State Disaster Response Force (SDRF) would be set up solely for Bengaluru as it has been the worst affected. At the state level, two more companies of SDRF will be set up in the next few days.