🚧 Flyover closed a week after it opened 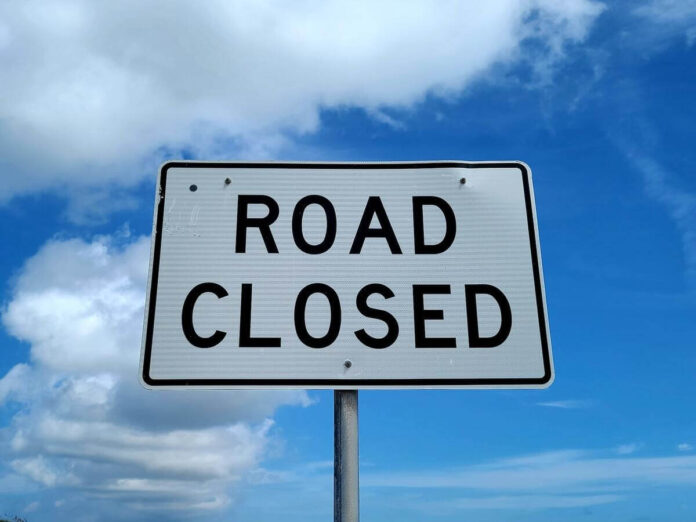 The steel flyover at Sivananda Circle has been closed over concerns about the quality of work.

The closure: The BBMP opened the flyover on August 15. However, it has now been closed by authorities to vehicles. Repair works were being done by about half a dozen workers.

Poor planning: A trader said the flyover is an example of poor planning and construction. The expansion joints had become speed breakers, and the surface is uneven. Some residents say the flyover will be useless unless the nearby railway bridge is widened.