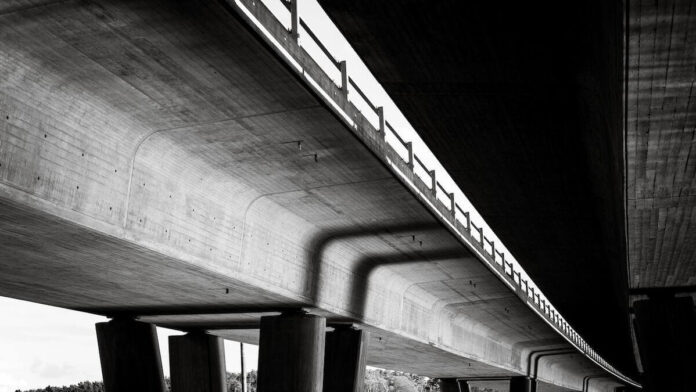 The BBMP is planning to study the feasibility of constructing a flyover on Ballari Road, thereby connecting Chalukya Circle and Hebbal.

Story so far: The Bruhat Bengaluru Mahanagara Palike (BBMP) is planning to take up the project the Bangalore Development Authority (BDA) shelved years ago. In order to decongest the busy stretch, the BBMP, in a recent meeting with department officials, proposed to construct a steel flyover. The plan made by the BDA faced public backlash and opposition from the BJP, which led to its scrapping.

Earlier plan: The BDA initially planned three flyover ramps and two underpasses. The steel flyover project, however, drew backlash for its environmental impact from residents and activists. 812 trees were to be felled in order to carry out the project.