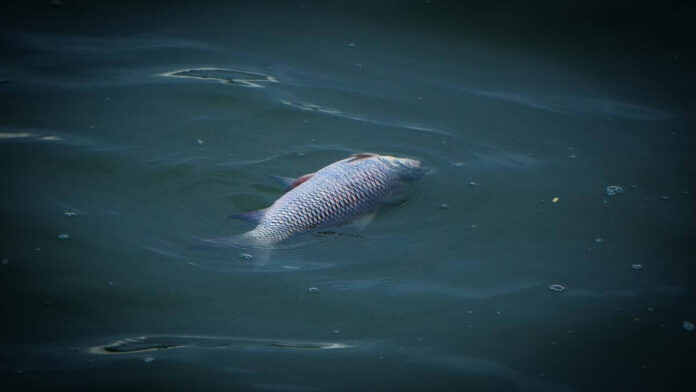 A large number of fish were found dead at Haralur lake in Bellandur for the second time this year owing to the entry of sewage along with rainwater.

Story so far: Residents complained that this is the second instance of fish kill in the lake this year as a result of polluted water. BBMP officials stated that the lake is being cleaned and an inspection will be conducted to determine the reason behind the fish kill.

Report reveals: A report released by the ActionAid Association highlights that there have been 8 instances of fish kill within seven months, surpassing the fish kill number in the last five years. The report also identified four vulnerable lakes based on the number of times of incidence.