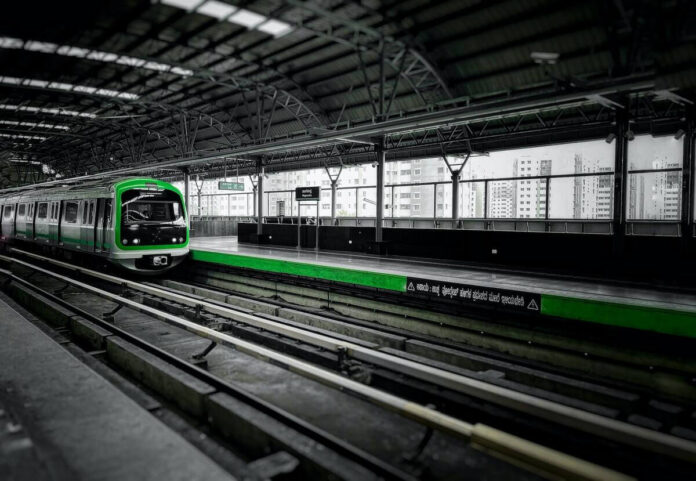 In a major breakthrough, the first metro pier was erected inside the Kempegowda International Airport during the construction of the metro rail to the destination.

Story so far: In the final stretch of Namma Metro’s airport rail, a significant step was completed today as the first Metro pier has been planted inside the airport campus. The total stretch of the airport route starting from KR Puram to Kempegowda International Airport is 38.44 km, and this has been divided into 3 packages.

Many stations: The airport route of the metro will cover many areas around the city. Some of these include Kalyan Nagar, Yelahanka, HBR Layout, Airport City and finally halt at KIAL Terminal. The deadline for this project is March 2025 and authorities hope to see a boost in ridership of the metro once this is set up.