🎮 Finale for eSports tournament in Bengaluru 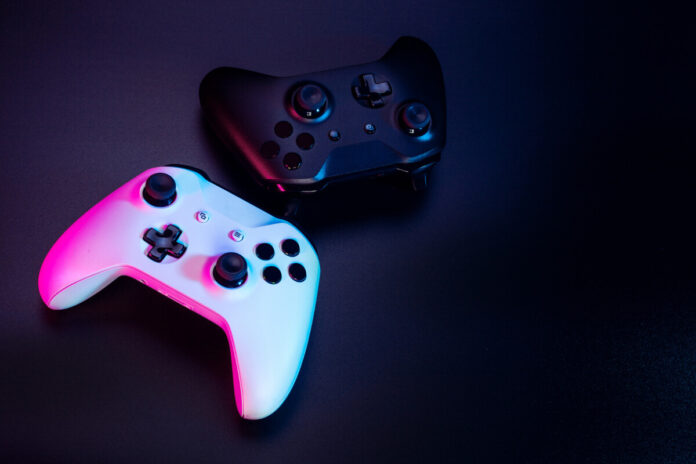 Acer completed its Finale for the Predator Gaming League 2022 tournament in Bengaluru, announcing the winner for the 5th edition of the event.

Story so far: Held at Nexus Mall Whitefield, the tournament saw finalists competing in various games such as PUBG PC and DOTA2. The total prize pool was $400,000 at the Asia Pacific finals. The popularity of eSports in India is rising, opening new doors of opportunity for gaming enthusiasts.

Gamer’s paradise: The event organized by Acer is a haven for technology lovers and gaming enthusiasts. Acer provided some cutting-edge gaming devices which was a treat for gamers across the country.