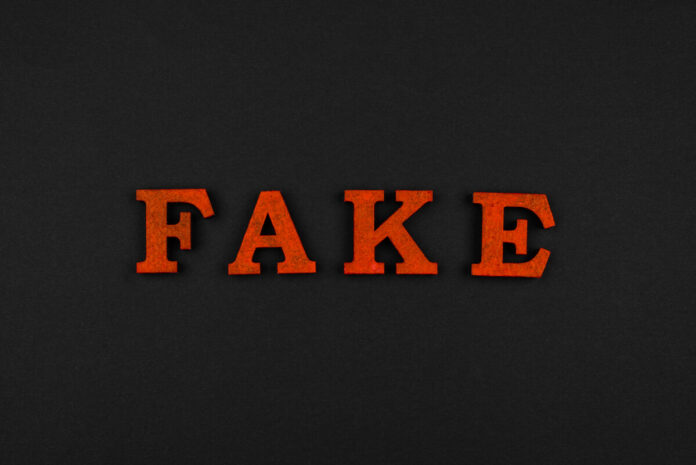 A copy of the city’s delimitation draft is making rounds on social media. Officials say the document is fake.

What’s happening: The delimitation report on 243 wards has called for many opinions from netizens. Those who were able to access that document said the ward numbers and reservations did not match. Only 198 wards out of 243 were accessible on the circulated file. The government was criticised for the public method of bifurcation.

Know more: BBMP stated that the UDD is responsible for uploading the file. According to their statements, UDD is yet to upload the list of 243 wards since the file is with the CMO. The pressure from citizens to release the draft is increasing.