💰 Encouraging kids to save money 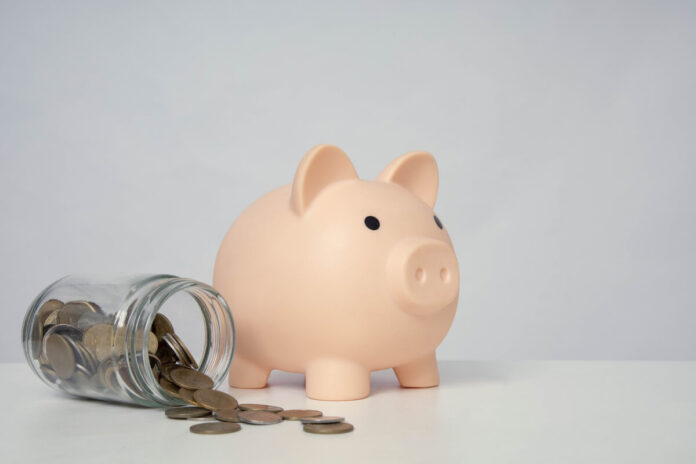 The Postal department is creating an awareness programme to encourage kids to save money.

Story so far: India Post has partnered with Deccan Herald and Prajavani to hold awareness programmes in 10 schools on the importance of saving money. It already has a new deposit scheme called “Sukanya Samruddhi” for 10-year-old girls. By adding all its post offices into the Core Banking Services (CBS), it runs the world’s largest financial services network.

Why it’s necessary: Between 2011 and 2016, the percentage of women with savings accounts in developing countries remained stagnant at 9%. Studies showed that gender discrimination was lower in countries with more mobile bank accounts.