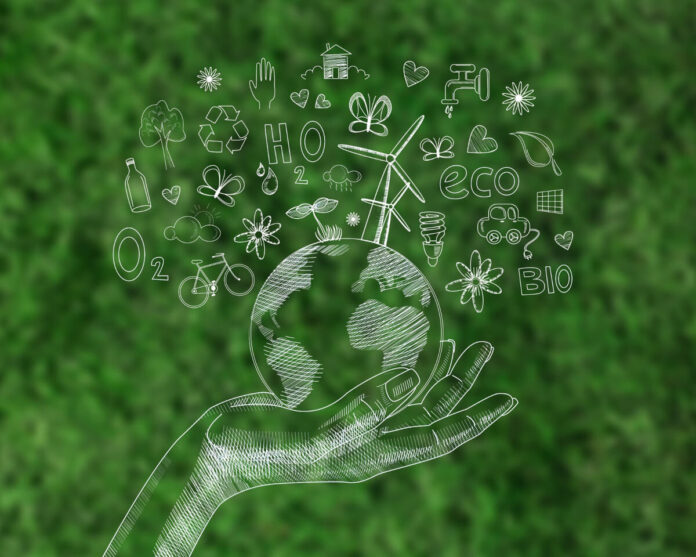 While officials work to set up a digital registry, the existing registry is still a work in progress.

The plan: Officials from the Karnataka Biodiversity Board (KBB) will travel to Kerala to study the electronic format of the People’s Biodiversity Register (PBR). They hope to replicate it back home. The reason it’s happening is that the National Biodiversity Authority (NBA) asked all states to convert local body PBRs into an electronic format.

The current register is more than a decade old. The committee was formed in 2020. So far, there has been no meeting convened by the BBMP Forest Department, which is responsible for it. So, the board doesn’t have any authority.

The norm: BMC meetings should be happening every three months. They should be convened by the BBMP commissioner, who is the committee’s secretary. It seems like officials from all departments aren’t aware of the others’ jurisdictions.