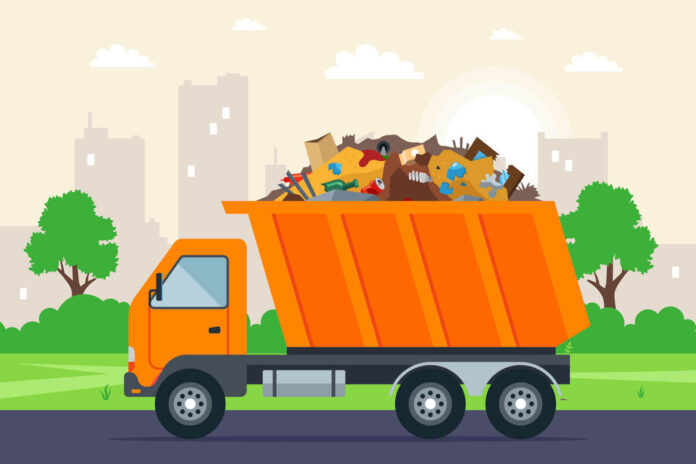 The Bengaluru Solid Waste Management Company (BSWMC) has initiated a host of changes including the replacement of old auto-tippers with eco-friendly BS-VI norms.

Story so far: On Tuesday, the BSWMC floated tenders that described numerous changes that will take place. One of these is the introduction of eco-friendly vehicles to collect and transport (C&T) waste from houses and commercial establishments. Apart from this, the new system will introduce 1,700 pushcarts, 2,100 three-wheelers, 2,700 four-wheelers, and 525 compactors to dispose of waste.

Lack of clarity: While the tender outlines substantial changes, there is not much clarity as the request for proposal (RFP) document will be released only on August 28. Garbage contractor S N Balasubramani is of the opinion that the BSWMC has not considered the actual cost of inducting new vehicles as per the civic body’s estimates.