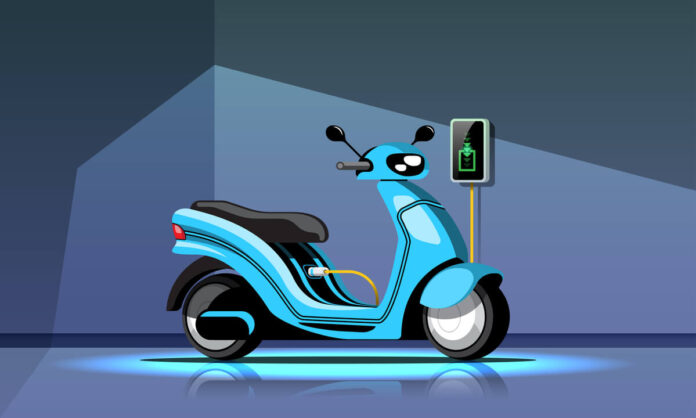 Bengaluru residents will soon have the option of choosing authorized electric bike taxis after the State Transport Authority decided to provide licenses to two businesses.

Story so far: The goal of the “Electric Bike Taxi Scheme,” announced by the state government last year, was to offer affordable last-mile connectivity to users of public transportation. The GPS-enabled electric bike taxis are only permitted to carry a single passenger and travel a maximum of 10 kilometres between their point of origin and destination.

Initial phase: The maximum fare, according to officials, might be around ₹50, subject to periodic adjustment. It’s the first stage of the regime for bike taxis. Although the majority of the legal requirements have been addressed by the policy, a few problems will emerge when the operations get underway. According to an official, the department will evaluate the matter and take the appropriate action.