💧 Drinking water supply will be affected 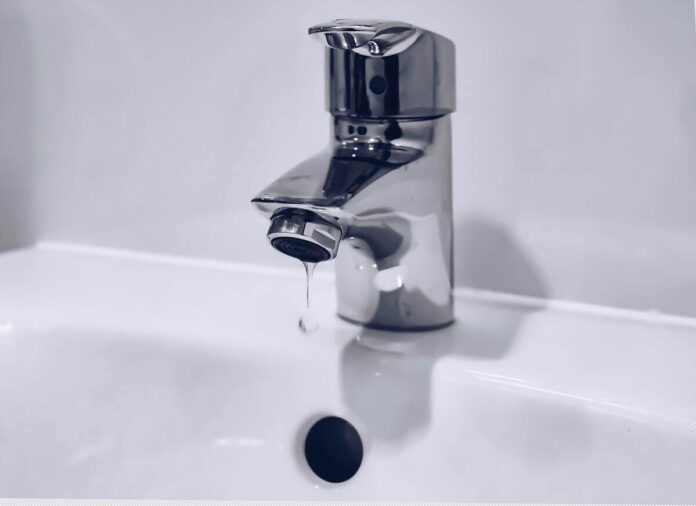 Nearly 80% of Bengaluru will experience a shortage of drinking water supply for the next two or three days.

Story so far: Due to the sudden downpour and subsequent flooding, BWSSB officials have said that of the five pump sets, two are completely submerged in water. The Cauvery water pumping unit in TK Halli is where the river water is lifted and treated before pumping to different parts of the city.

Steps forward: A team of engineers have already helped drain 12 feet of water, and another 11-12 feet of water still remains to be drained. Officials state that once the water is drained, the pumps will be dried with air pumps.