🚌 Double-decker buses to make a comeback 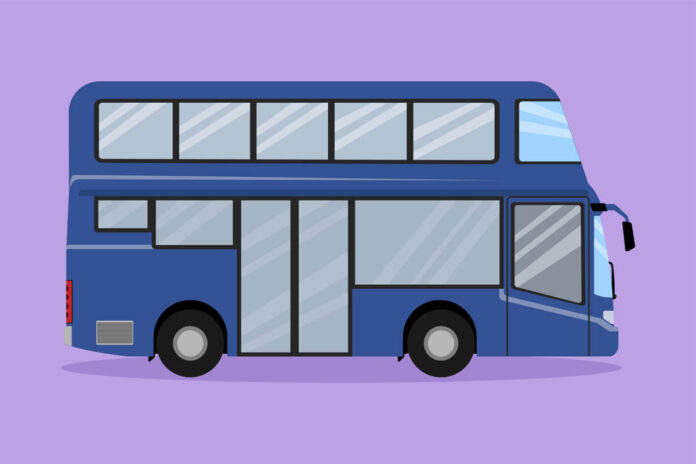 The plan to reintroduce double-decker buses to Bengaluru roadways will soon become a reality after being in the works for more than ten years.

Story so far: Double-decker buses were quite common in the city in the 1970s and 1980s, but the Bangalore Metropolitan Transport Corporation began to phase them out in 1997. The transportation utility has been working on this for a while, but little has changed since the first planning stages. However, this time, the BMTC has started the process of putting double-decker buses on the road.

About the buses: The 9-meter-long electric double-decker buses should be able to travel 200 kilometres on a single charge. Double-decker buses used to travel to locations like Shivajinagar, Doopanahalli, and Jayanagar from KR Market and Majestic. The BBMP has not yet decided on the routes for the electric buses.