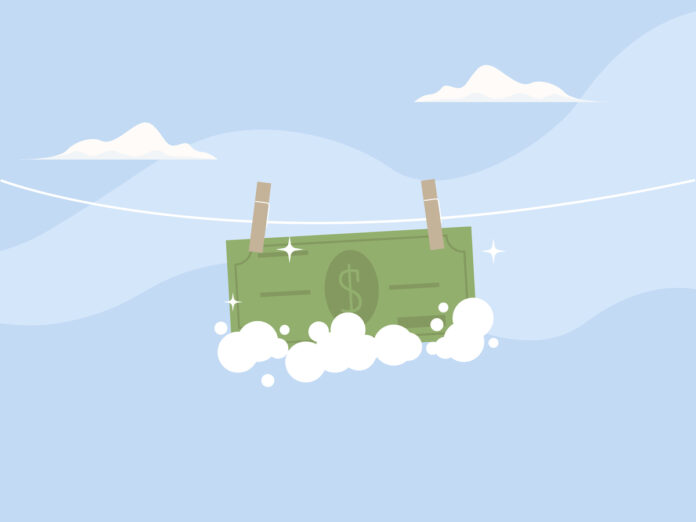 Sushil P Mantri, the director of Bengaluru-based Mantri Developers, was arrested by the Enforcement Directorate on money laundering charges.

Story so far: On Saturday, June 25, Sushil P Mantri was arrested by the ED due to the alleged duping of multiple homebuyers. The Director was produced before a special Prevention of Money Laundering Act (PMLA) court in Bengaluru. It decided to send him to the Enforcement Directorate custody for 10 days.

Ponzi-like scheme: Mantri Developers allegedly collected huge amounts of money from homebuyers in the name of construction projects however, they were diverted to the management for personal use. The amount was not refunded to buyers despite a clear indication from the Real Estate Regulatory Authority (RERA).