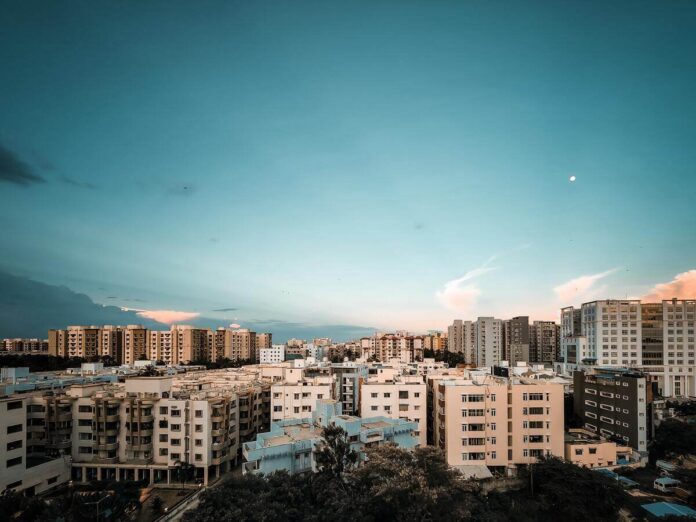 Story so far: The project began in 2018 to address issues with outdated land records. The pilot project involved a drone survey of Jayanagar and Ramanagara. Then came Tumkur, Hassan, Uttara Kannada, Belagavi, Ramanagara, and Bengaluru city. Due to the pandemic, the project was delayed.

What’s the process: Every square inch of the property is captured. Then the image is digitised by measuring the dimensions. The owner then uploads the information to the UPOR website. A draft card is prepared first. Then, after a month, the card is issued if the person doesn’t have any objections.