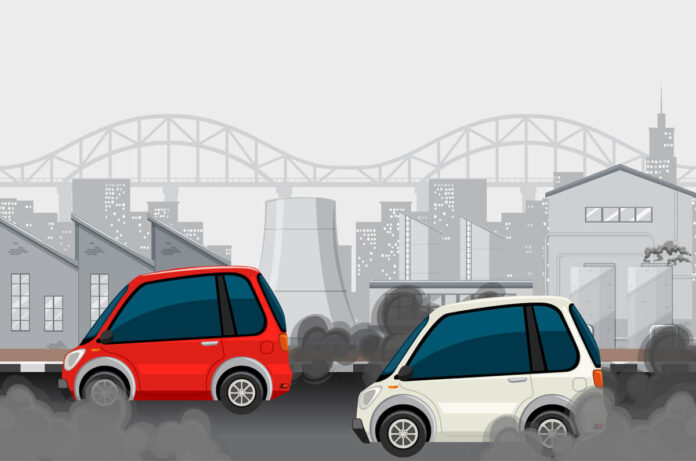 The air quality in Bengaluru has witnessed a 40% deterioration in the past year and the AQI has been fluctuating since the last week of October.

Story so far: As the temperature decreases, the city’s air quality is rapidly deteriorating. The “winter inversion” is a natural phenomenon, according to the Karnataka State Pollution Control Board (KSPCB), and increasing traffic density is making things worse.

Traffic emissions: The air we breathe is being further degraded by modern traffic pollutants in addition to winter-related natural conditions, according to Jayaprakash, a scientist with the KSPCB. The primary pollutant in the city is fine suspended particulate matter with a diameter of 2.5 to 10 micrometres.