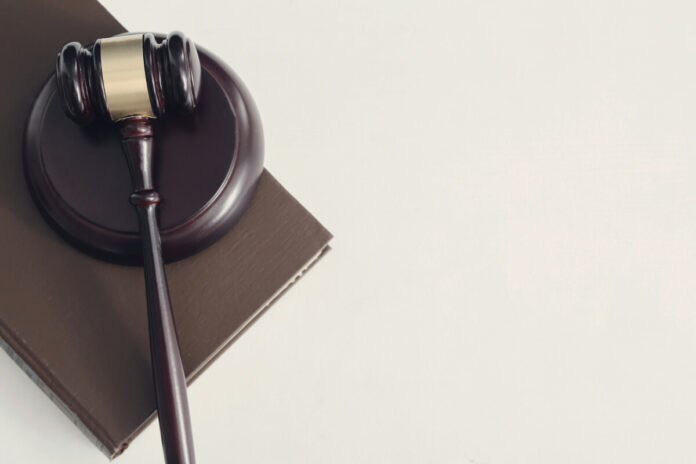 The Karnataka High Court has given relief to Prestige Estate Projects Ltd and Joy Ice Creams in a case related to the grant of 3.2 acres of land by KIADB.

Story so far: In October 2017, a single bench dismissed orders to cancel the grant of land to the Karnataka Industrial Area Development Board (KIADB) in favour of Joy Ice Creams. The court order was challenged by the state government as well as an NGO called Samaja Parivartana Samudaya (SPS) stating that the land grant was made through fraud.

Housing unit: When Prestige Estate Project Ltd got the land from Joy Ice Creams through a sale deed in 2006, it had planned to build a 21-floor residential building. But it did not fructify after the government cancelled the grant in favour of Joy Ice Creams in 2015.